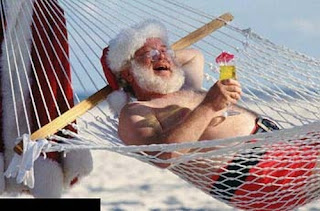 You see, all this lawyer talk is confusing, isn’t it?  It’s why you should consult with an

experienced criminal attorney if charged with DUII or any crime.
Happy Holidays, stay safe, don’t drink and drive.
But if you do, give us a call….we can help.
*physical injury in Oregon means “substantial pain or impairment of physical condition.”  In other words, it’s subjective and arguments CAN be made to the Court proving that physical injury was not caused.  So don’t just give up on diversion if a victim alleges injury.  Discuss it with your attorney.
How could I religiously watch The Real Housewives of New Jersey? I’m a feminist. I’m a criminal defense attorney. I typically cringe at television shows that depict women as frail, dumb, boy-crazy, inept, greedy or shallow. Such women are pathetic. Such women have TERRIBLE taste. They literally get into fistfights in front of their young children. WTF, Edie? WTF?
I can’t get enough of this show.
Perhaps it’s the defense attorney in me. Throughout each episode, I find myself thinking about the various crimes these women could be charged with and convicted of: child endangerment, DUI,  fraud (declaring bankruptcy while driving a Mercedes, keeping a hair and makeup person on staff, living in a 10,000-square foot god-awful mcmansion), assault and harassment, to name a few.
Perhaps it’s the fact that the show confirms my theory that mothers who find ways to talk about their incredible mothering skills are in fact the very worst mothers. Am I really the only one who hates Caroline? 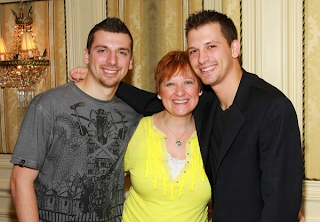 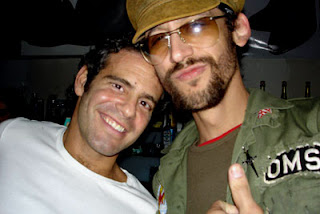 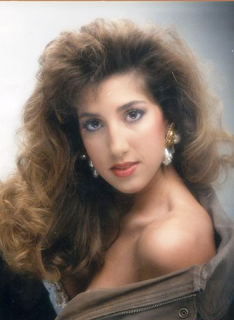 Regardless, I profess to you all: This professional, educated, mother loves me some Real Housewives of New Jersey.
See you at the reunion show!
Earlier this month, the Oregonian ran a story stating that due to budget cuts, Multnomah County District Attorney Michael Shrunk has been left with no choice but to stop prosecuting hundreds (if not thousands) of low-level criminal offenses such as drug possession and theft for first- or second-time offenders.
When I read the story my instant reaction was, “this is politically brilliant. The average citizen who reads this story is instantly going to be afraid…they will either put pressure on the legislature to give more money to the DA’s office or vote for whatever tax levy feeds money into the district attorney’s budget.”
As someone who has worked as a criminal defense attorney in Multnomah County for 11 years (six of those years as a public defender), I’m here to call bullshit.
If the average taxpayer had any idea just how much money is WASTED in the criminal justice system, I have no doubt that there would be an outright revolt.
You want examples? Here are just a few (and remember, I could list a dozen more):
1.    Anyone who works in the system will tell you that drug addicts are only going to successfully complete treatment and stay sober if/when they are READY to get sober. You can send an individual to the Betty Ford Clinic or any other super-fancy, cutting-edge treatment program; but if they’re not ready to get clean, it will do no good. Last time I checked, the Multnomah County DA’s office (as well as DA offices in countless other counties) refuses to acknowledge that fact.
I have represented hundreds of addicts who have said, “I’m not ready for treatment, if given probation, I will violate, just get me a straight jail sentence.” What this means is that these defendants know that they will never make it through probation. So they just want to do jail time.
If they could get a straight jail sentence, once it’s up, they are free to go about their business. Nine times out of 10, that is not an option. The DA offers only probation, plus treatment, plus fines/fees, etc. And judges are usually not inclined to impose straight time sentences.
So you know what happens? That’s right: The person takes the deal, gets out of jail, and starts using the minute they step foot on the outside. You know what happens next? A warrant is issued for their arrest. Tax payers then pay for law enforcement officers to find these individuals and once they do, they go back to jail, and usually spend a week or so locked-up before a Judge finds they violated their probation for not doing the treatment they said they were not going to do in the first place. Repeat the scenario two to three times per drug defendant.
Oh, there’s more. Once a judge finally decides, “Okay, clearly this isn’t going to work. I’m going to revoke your probation and GIVE YOU JAIL TIME,” that individual ends up spending the time in jail they would have spent had they just been given the “straight time sentence” in the first place.
Now I don’t have the exact figure of the average daily amount spent to house the average Multnomah County defendant – but it’s a lot. I promise you that. In fact, I’m willing to bet that if we just allowed these people to serve their straight time sentences, there would be more than enough money to prosecute all crimes in the county.
Einstein said, “The definition of insanity is doing the same thing over and over again and expecting different results.”
Well, yeah. 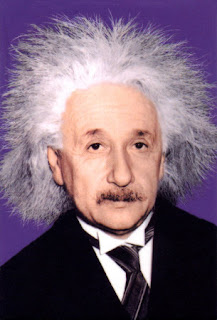 The thing that gets me more pissed off than anything? Yeah, the $58 million Wapato Jail, which has been EMPTY since it was built because there is no money to staff it. Oh, the irony.
BUT WHERE IS THE OUTCRY? We spent $58 million dollars of tax payers’ money to build a jail that has never been used. Sam Adams, are you listening? Oh right, you’re at your bike meeting with bike people about special bike things. Sorry to interrupt.
2.    Prostitution “stings”: There’s a reason people say that prostitution is the oldest profession. Men always have and always will buy sex, and there will continue to be women (mostly) to provide it.
I’m happy to have a conversation about the fact that it is often the weakest, most vulnerable women who end up as prostitutes. I agree. But again, that’s an entirely different conversation, which requires a meaningful dialogue about sexism, bad parenting, self-esteem, drugs, etc.
In the meantime, I will tell you that police departments around the country spend hundreds of thousands of public money setting up stings. They put female police officers on street corners pretending to be prostitutes. Once they engage in the legally required exchange, “If you give me your money, I will give you my vagina.” The men they encounter are arrested.
At times, the reverse happens. But does it help things? No. Has prostitution gone away? No.
For every man who is arrested and shamed into not repeating his behavior, there are countless other men who will go out and seek prostitutes. But remember, we’re spending hundreds of thousands, if not millions of dollars on such police stings. Don’t the police have better things to do with their time and OUR MONEY?
You’ll read stories in the newspaper telling you that, due to budget cuts, our streets aren’t safe.
Violent predators will be let loose.
Lock your doors.
Don’t let your children play outside.
But think about the waste.
There’s no politician in the world who’s willing to step up and tell the truth. These are not popular topics. No one wants to admit that drug addicts will continue to be drug addicts until THEY are ready to get clean.
No one’s willing to admit that men from all socio-economic levels will continue to pay for sex.
But that’s our reality, and I challenge anyone who’s worked in the system to say differently.
And yes, I call bullshit.